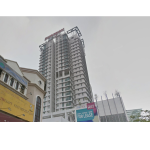 For Rent, For Sale

Sunway Nexis in the ever-growing township of Kota Damansara, is the latest development from Sunway City. Located next to its ‘elder sibling’ development Sunway Giza, it aims to be ‘Better and Bigger’ according to the developer’s promotional adage.

Sunway Nexis is located at the intersection between Persiaran Surian and Jalan PJU 5/1A. This makes it easily accessible via the NKVE, LDP, SPRINT and even the Subang Highway that links the Federal Highway and Sungai Buloh. What’s nice about this new development is that Sunway Nexis incorporates a lot of greenery and interior landscaping into the overall design. Probably wanting to distinguish itself from Sunway Giza and other commercial developments in the area. It looks to bring a different experience to the otherwise densely populated area of Kota Damansara.

Boasting a number of innovative concepts such as the tiered alfresco dining and covered central boulevard, Sunway Nexis is also expecting to use the five pillars of LOHAS – Lifestyle of Health and Sustainability as both the inspiration and blueprint for the overall concept and design of this new mixed commercial space that also includes two tower blocks for offices. 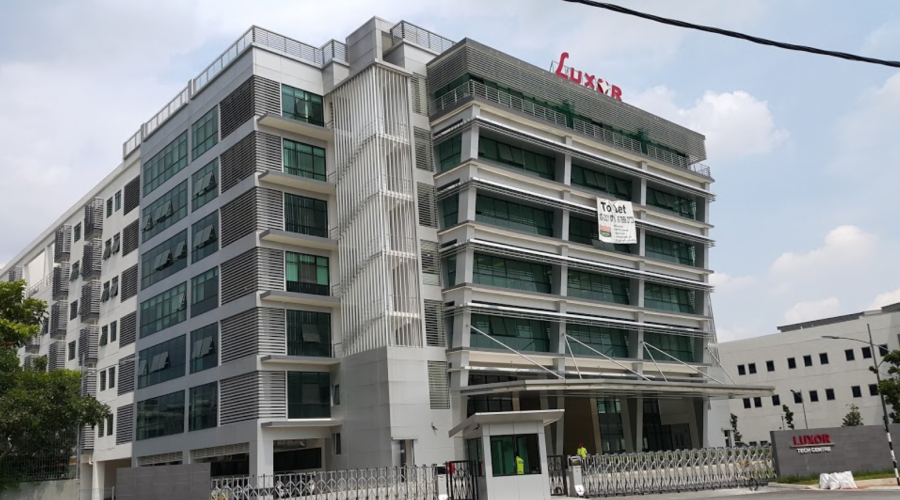 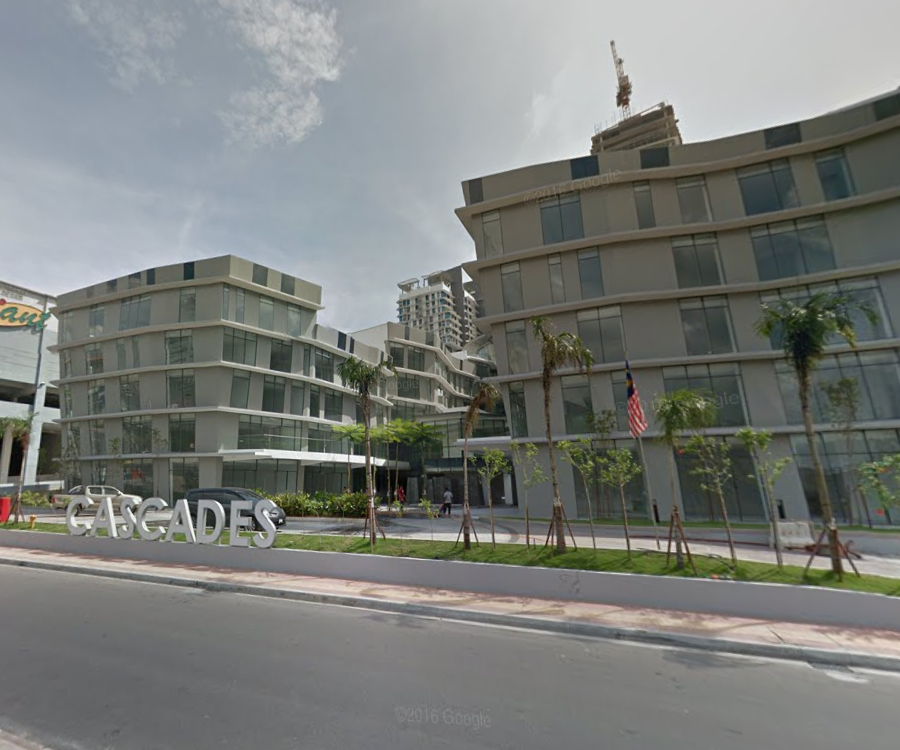 For Rent, For Sale 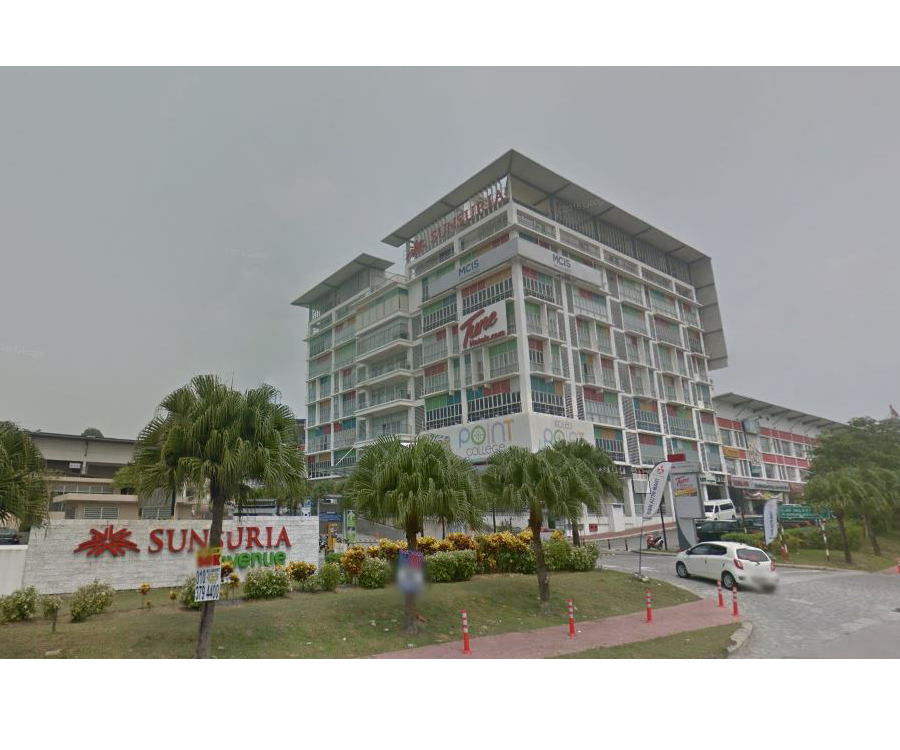